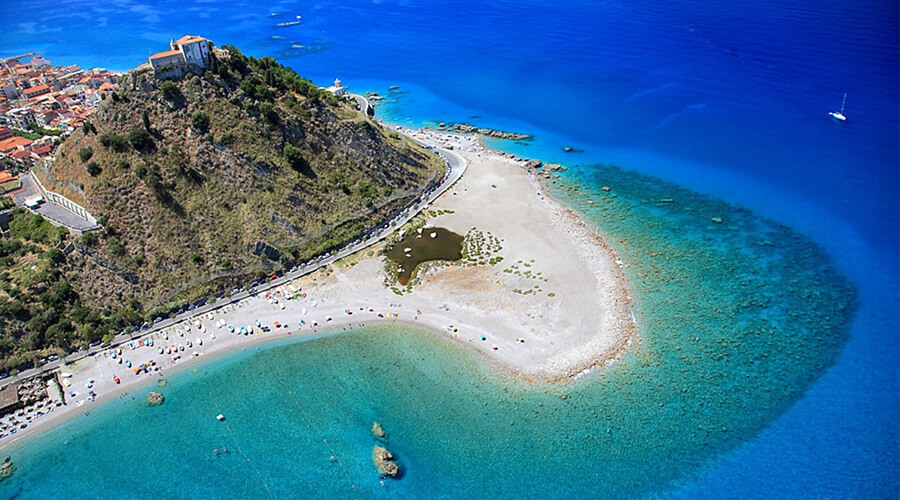 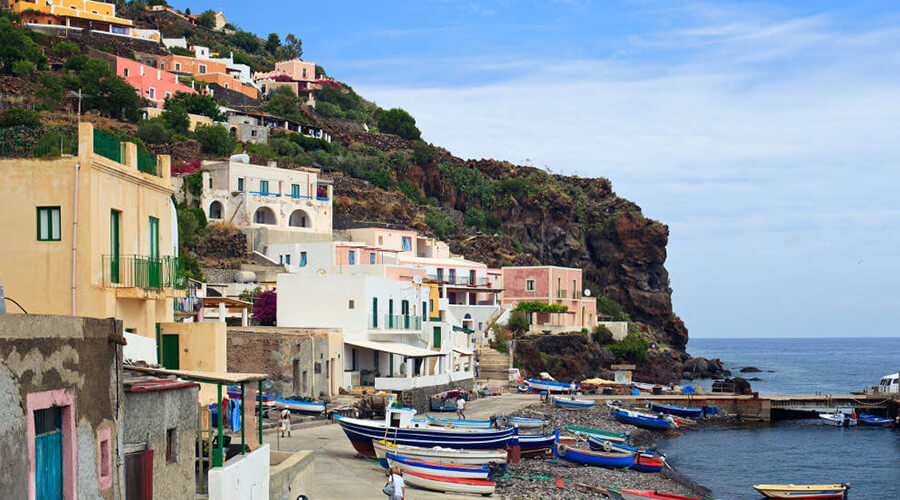 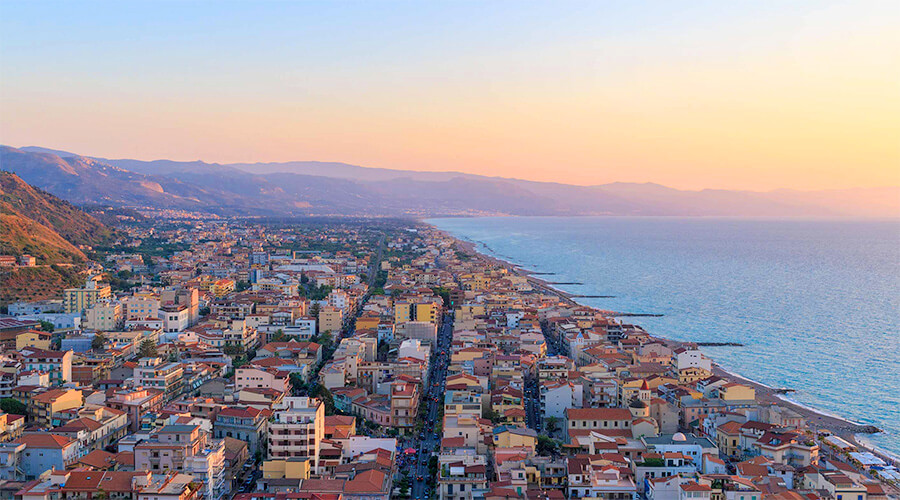 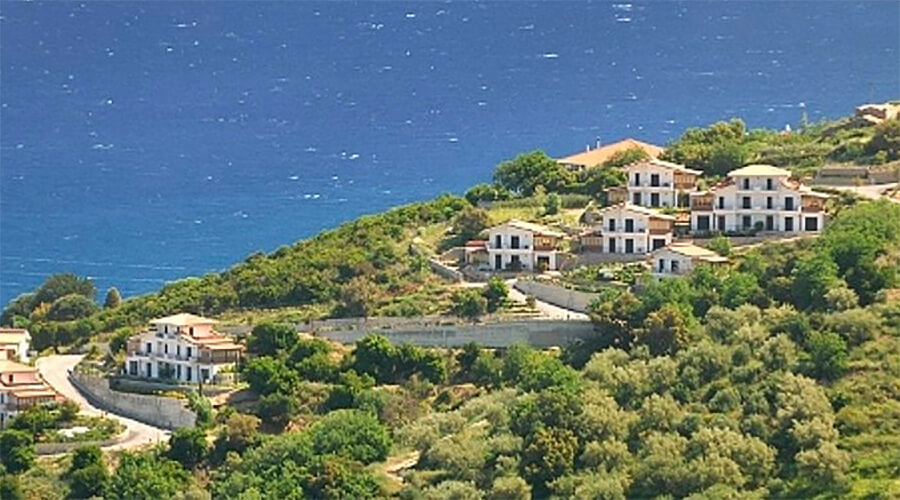 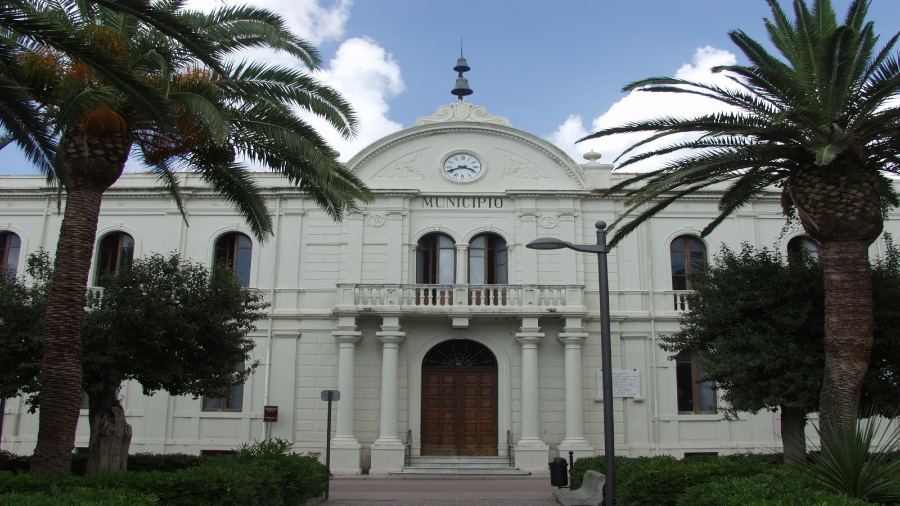 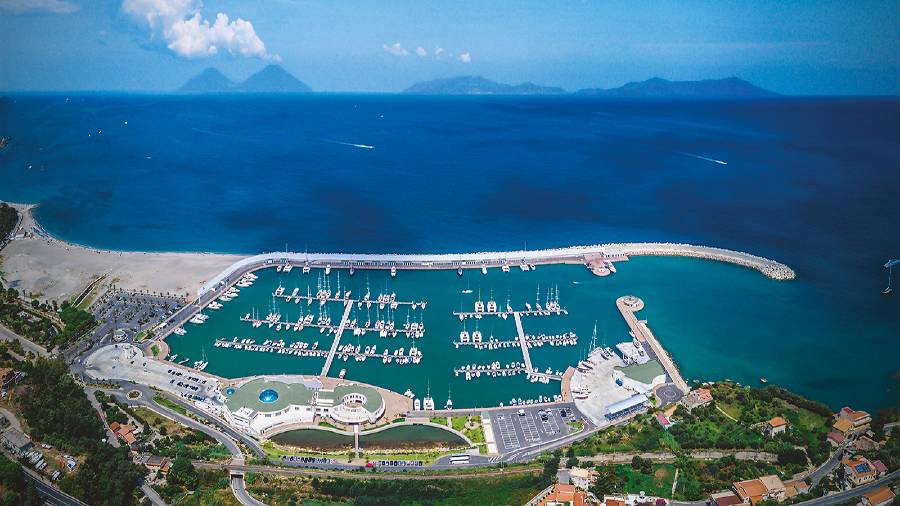 About Capo d’Orlando: Capo d’Orlando Sicily is located in the Nebrodi area, a small Sicilian mountain chain, and has always been considered an important fishing village in the province of Messina. Capo d’ Orlando rises on the Northern coast of Sicily, in a particular place where it is possible to enjoy a wonderful panoramic view of the Aeolian Islands:  Lipari (Lipari Town), Vulcano, Salina, Panarea, Stromboli, Filicudi, and Alicudi.

It was founded on the ruins of an ancient village called Agatirno, named after Eolo’s son, who created it during the Trojan War (1218 BC). Later the Normans named the city Capo d’Orlando to honor the famous Charlemagne paladin (fictional knights of legend).   As legends read, Orlando, one of Charlemagne‘s generals, decided Capo d’Orlando’s promontory was an excellent setting to erect a castle in the 17th century of which there are only vestiges today.   The ruins of the Castle of Orlando and the Sanctuary are on top of the promontory offering beautiful views of the sea.  The interior contains two important and precious paintings by Gaspare Camarda, made in 1626 and 1627, and ancient sacred objects and regalia.