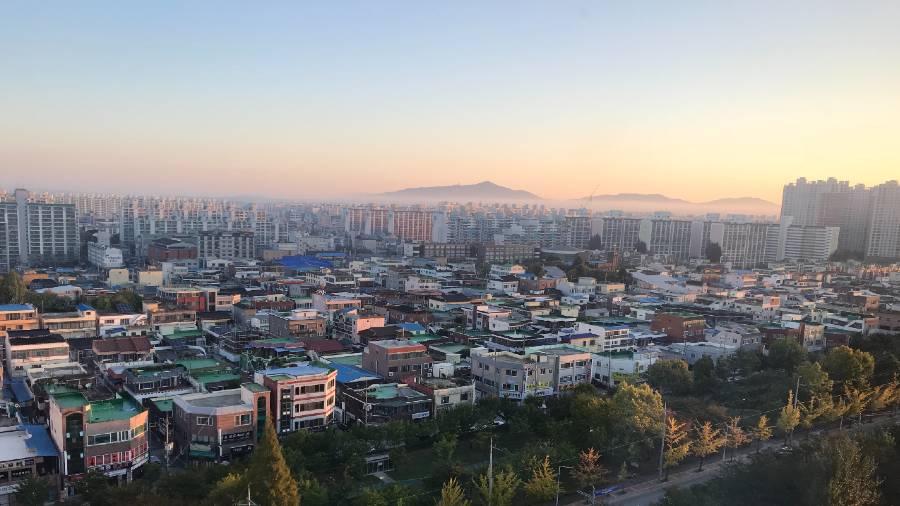 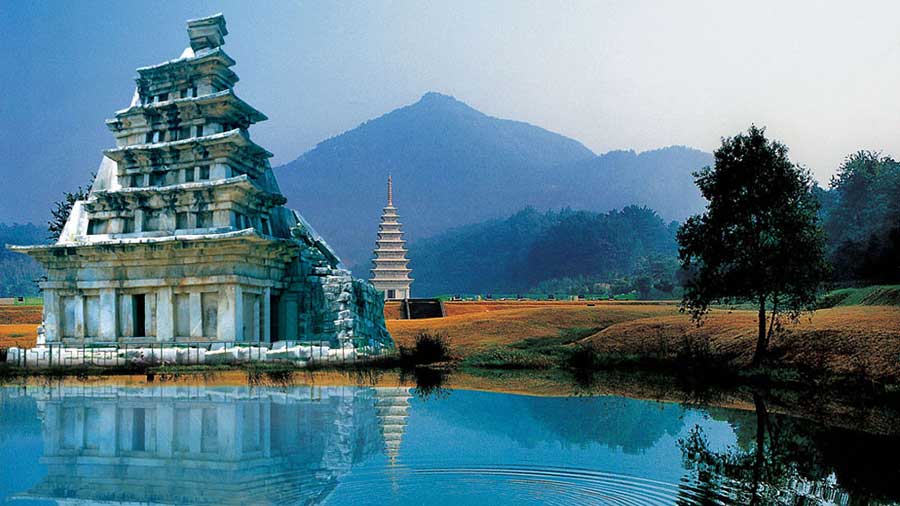 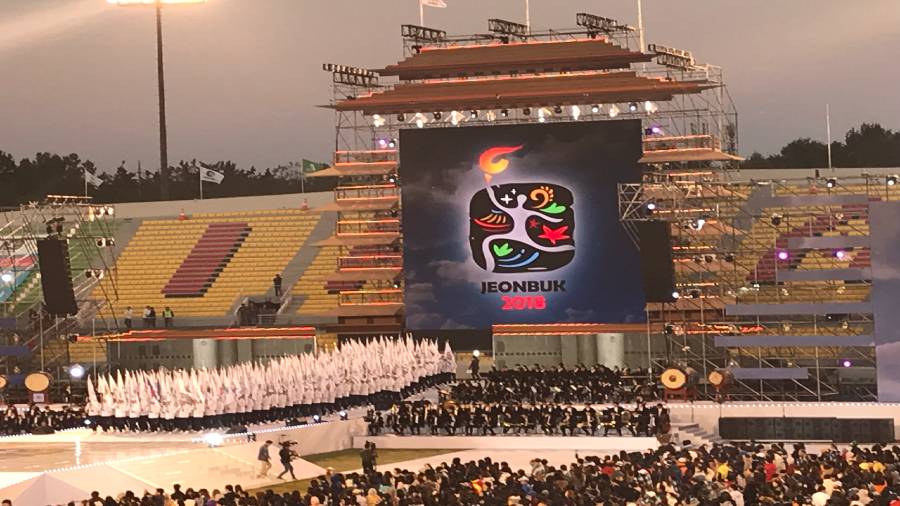 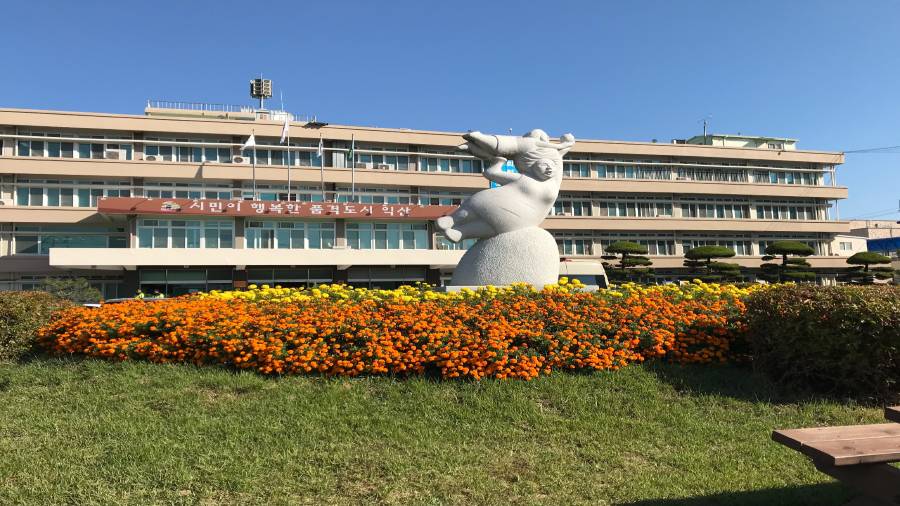 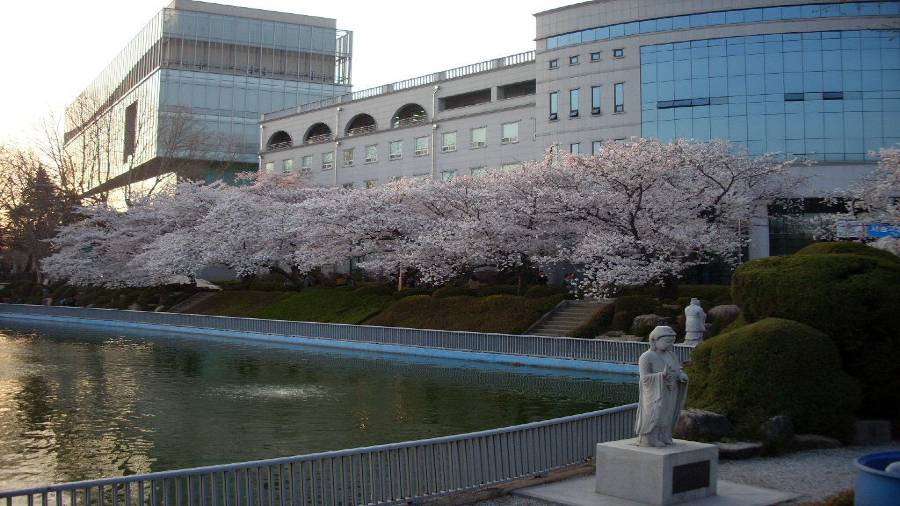 About Iksan City: Iksan City is a city and major railway junction situated in the Jeollabuk-do Province in the East Central part of South Korea. It has the distinction of dating its history back to 500 AD. Iksan was once the capital of the ancient Baekje Kingdom and many temples built then are still standing.

Today it is a modern industrial city and home to numerous factories producing textiles, gems, jewelry, metal, electrical products and machinery. The city is called “The City of Jewelry” and opened the Iksan Jewelry Museum in May 2002. The surrounding countryside is lush with farms having rice as the prevalent crop. It is also home to many agricultural, fishing, construction and transportation industries.

Festivals with various themes are held in Iksan City each year, all reflecting local history and culture. These include the 10,000,000 Chrysanthemum Festival (held in October/November), the Iksan Jewelry Expo and the Stone Culture Festival. Iksan hosted the countries’ 99th National Sports Festival in 2018.