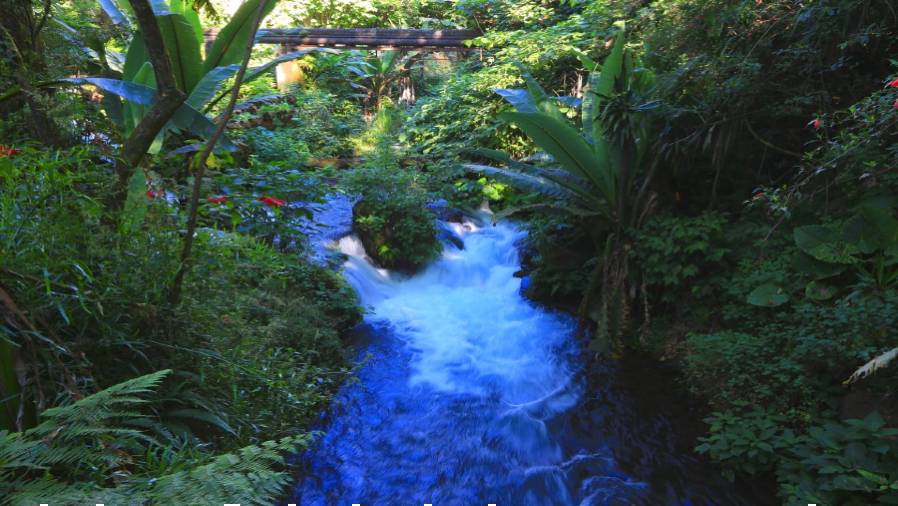 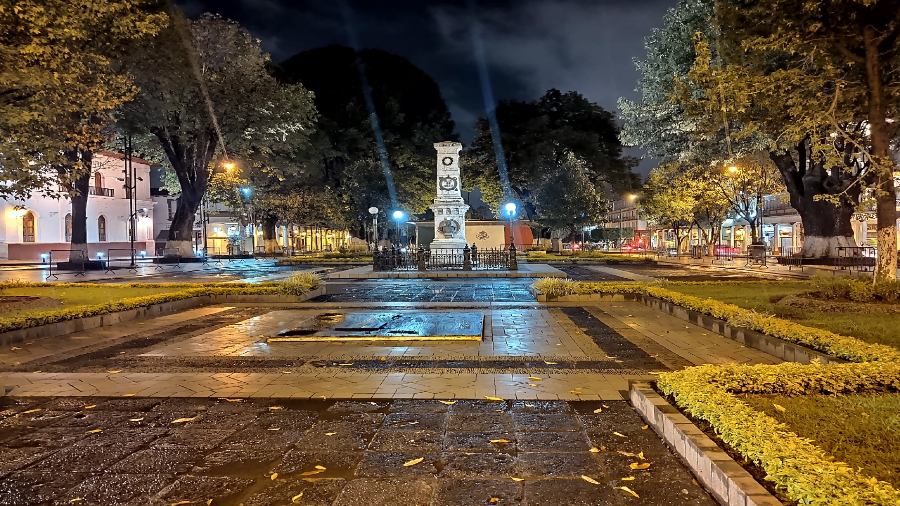 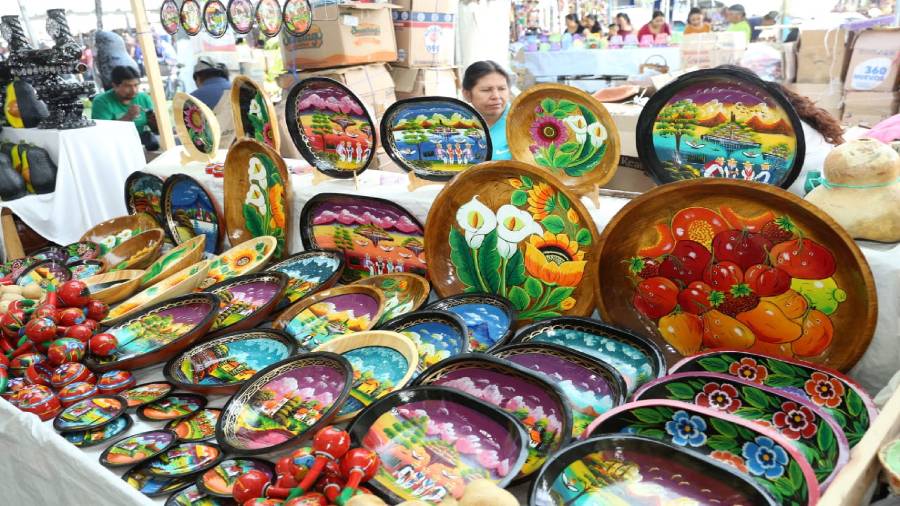 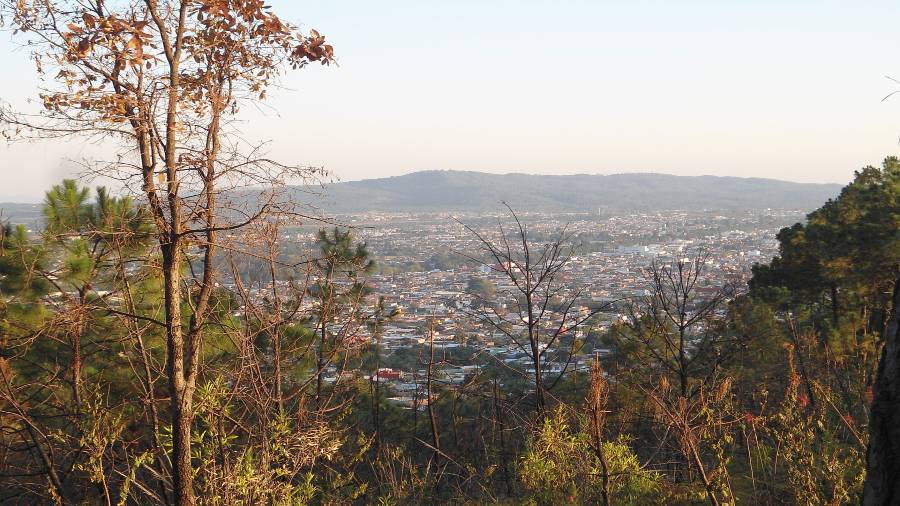 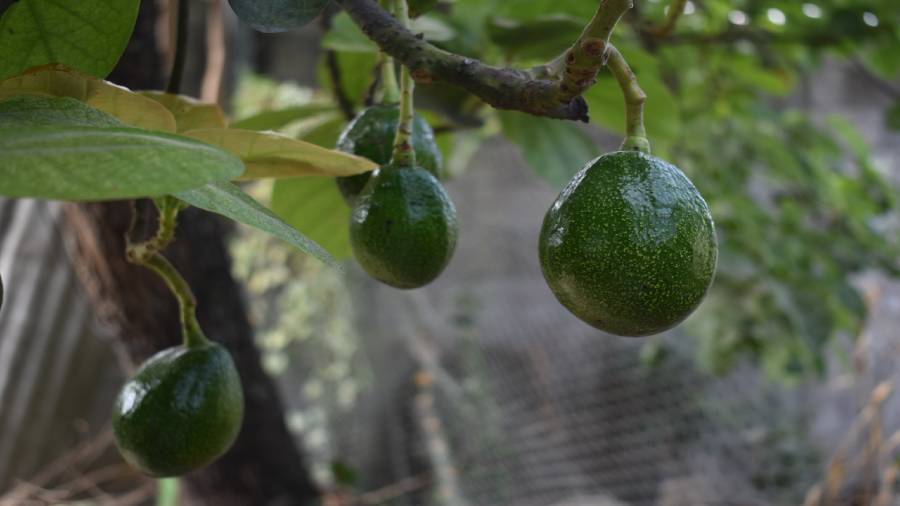 About Uruapan: The region of Uruapan is in central – west Mexico and is one of seven regions comprising the State of Michoacan. The capital of this region is Uruapan, which is 250 miles from Mexico City, 63 miles from Morelia, and just 171 miles from the important industrial power of Lazaro, Cardenas and the state’s extensive and unexplored coastline.

Uruapan is the second-largest city in the Mexican state of Michoacan. It is located at the western edge of the Purepecha highlands, just to the east of the Tierra Caliente region. Uruapan is a word from the dialect of the Purhepecha language that could be translated as “the simultaneous flowering and fruiting of a plant,” which has come to be interpreted, given the luxuriance of the region’s vegetation and agriculture, as “the place where everything flowers.”

According to the Spanish chronicles, the town was founded in 1534 by the Andalusian friar, Juan de San Miguel, a Franciscan Father of the same order that later founded the California missions.

Uruapan, a mile above sea level, called “city of the plains” is surrounded by pines but is still semi-tropical. Uruapan is the cultural and spiritual center of the Tarascan Indians. It is known for its volcano, lacquer-work pottery, wordwork, embroidery,  and waterfall filled national park. Today, it is the center of Mexico’s avocado growing region with most of the crop distributed nationally and internationally.

Uruapan and Culver City entered into the first of Culver City’s Sister City agreements in 1964.